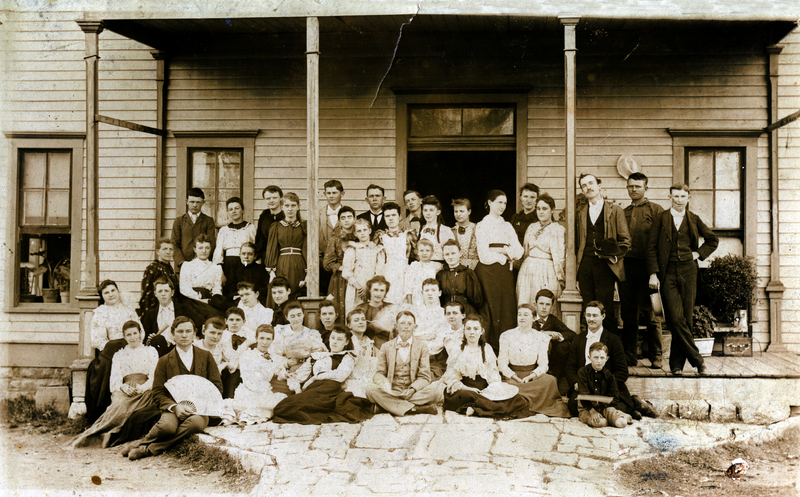 The seed of Texas Christian University started in Fort Worth in 1869 as Male and Female Seminary of Fort Worth. Hell’s Half Acre sprang up around it, making the environment unsuitable for young people.

They left for the calmer Thorp Spring, Texas, in 1873, where Addison and Randolph Clark opened the school as Add-Ran Male and Female College. It included a primary school, and it pioneered as a coeducational college.

The school moved to Waco, Texas, in 1896, as Add-Ran Christian University. It enjoyed a fourteen-year stay in Waco, until the fire on March 23, 1910 made the decision about its future necessary. 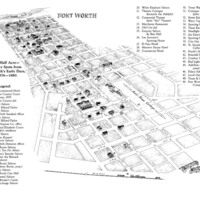 Hell's Half Acre in downtown Fort Worth (Map created by James R. Spurlock, used with the permission of TCU Press) 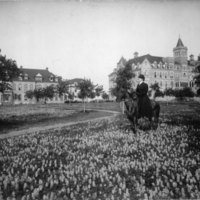 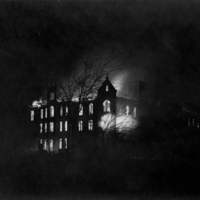