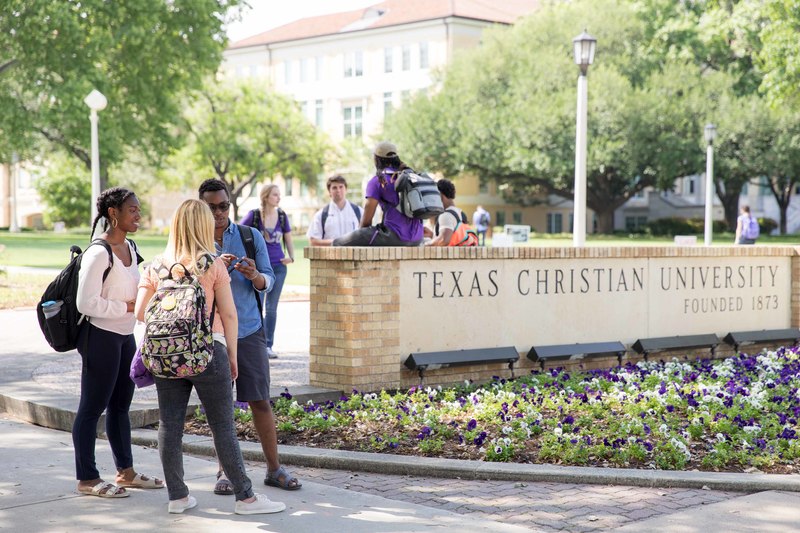 Though there have been setbacks over the years, university administration has addressed racial issues on campus and taken steps to create a more diverse equitable and inclusive community at TCU.  A Black Culture Center opened in the Student Center in 1972.  In 1995, the office of Minority Affairs, now known as Inclusiveness and Intercultural Services, was established to assist students of color during their time at TCU.  The Black Alumni Alliance organized in 1999.  TCU established the Community Scholars Program in 2000 to recruit top candidates from under-resourced public high schools.  Students are now able to take courses in the Comparative Race and Ethnic Studies program, established through a student-led initiative in 2016.  The Office of Diversity, Equity, and Inclusion came about in 2017. 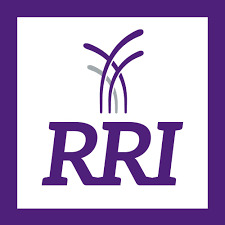 The Race and Reconciliation Initiative, launched in 2020, delves into TCU's history focusing on experiences with racism, slavery, and the Confederacy.  Through research, analysis, and open communication, the RRI is working to "raise awareness of racism and inequality, helping us work toward a campus culture where everyone is respected and valued."  Read the first year report here.