In 1952, a major barrier was broken when Brite College of the Bible announced it would accept African American students.  While riding a train on her way home to Fort Worth, Vada Phillips Felder read this news in a local paper.  It was the last day of registration.  When she made it back to the city, she immediately went to Brite and enrolled.  As she put it, she walked in with her transcript and walked out with a full scholarship.  Felder graduated in the spring of 1954 with a Masters of Religious Education, becoming the first African American graduate of Brite, or TCU.  Two other African Americans enrolled at Brite at this time - James Claiborne and Daniel Goodspeed.

James Lee Claiborne graduated with a Master of Divinity in 1955 and went on to become a military chaplain. 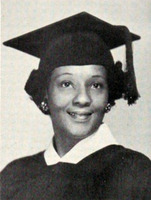 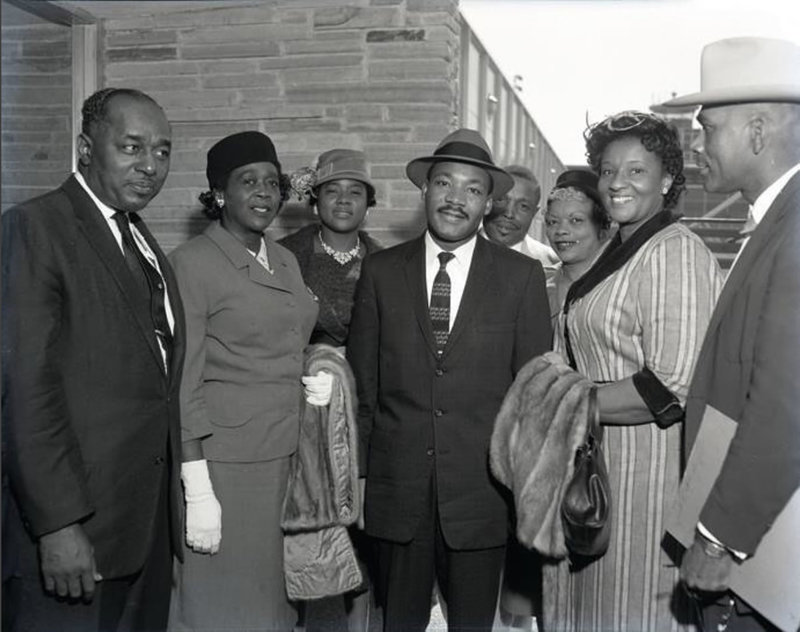 The legacy of Vada Phillips Felder

Felder is an important figure in Fort Worth’s civil rights history.  In 1959, she met Dr. Martin Luther King, Jr. in Nashville and invited him to give a lecture in Fort Worth.  King accepted the invitation and agreed to give a lecture entitled “A Great Time to Be Alive” at the Majestic Theatre in front of an audience of over 400.  She also arranged a meeting with Brite faculty and a reception at the home of faculty Dr. Harold and Alberta Lunger.   Because no hotel rooms were open to Dr. King in 1959, he stayed at the home of Felder and her mother.