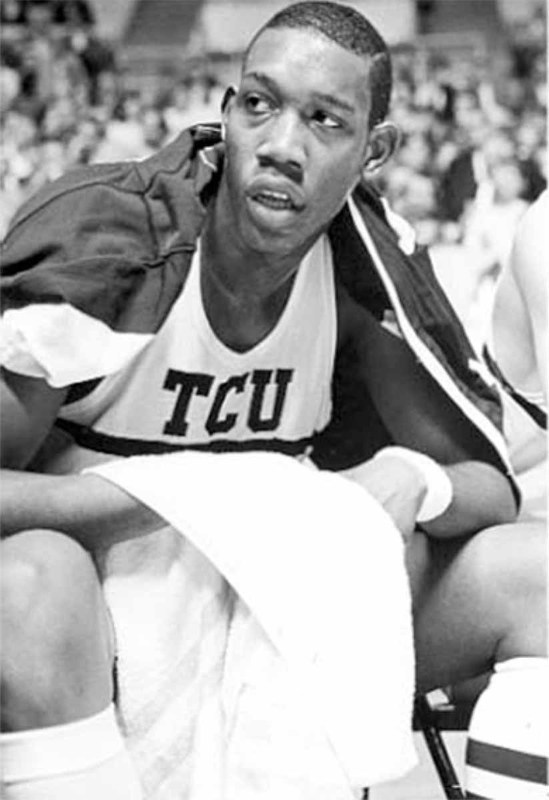 James Cash, Jr. was the first African-American athlete to play (for TCU) in the Southwest Conference in 1966. Cash graduated with a degree in Mathematics in 1969 and went on to a successful career in business.  He joined the faculty of Harvard Business School in 1976. 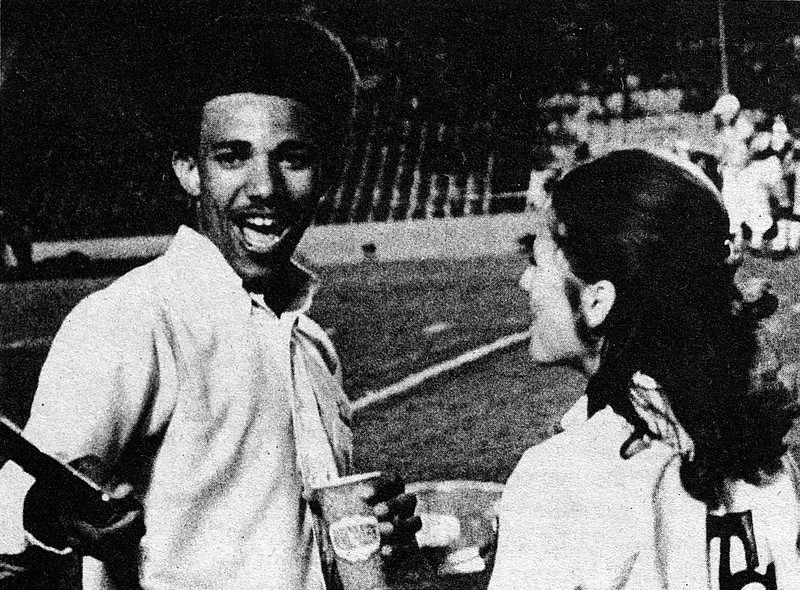 In 1969, student leader Ronnie Hurdle was elected to the cheer squad by the student body, becoming the first African-American cheerleader at TCU.  Through his campaign, he experienced backlash and received threatening phone calls.  Hurdle also served as the president of TCU's Students for the Advancement of Afro-American Culture (SAAC).  Some alumni questioned Hurdle’s physical contact with white female cheerleaders, but no cheer routines were changed.  In 2004, he looked back on the experience, saying, “It was a big enough change for us to be on campus, let alone to be out front [and] really visible like being a cheerleader at football games.” Hurdle completed a BFA in Theater in 1971. 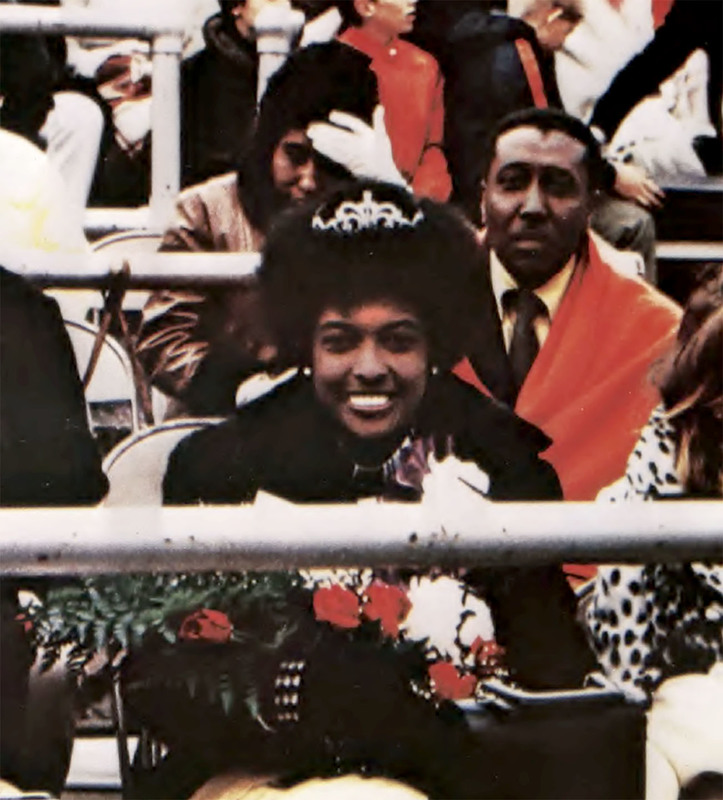 1970 Homecoming queen Jennifer Giddings credited her nomination on her involvement in campus activities.  She later said, "One of the things I always say to young people is that you have to be out there and be involved.  Some of that has to do with sticking your hand out and saying, 'I want to do this.'"  Giddings earned a BS and MS in Speech Pathology in 1971 and 1975, respectively. 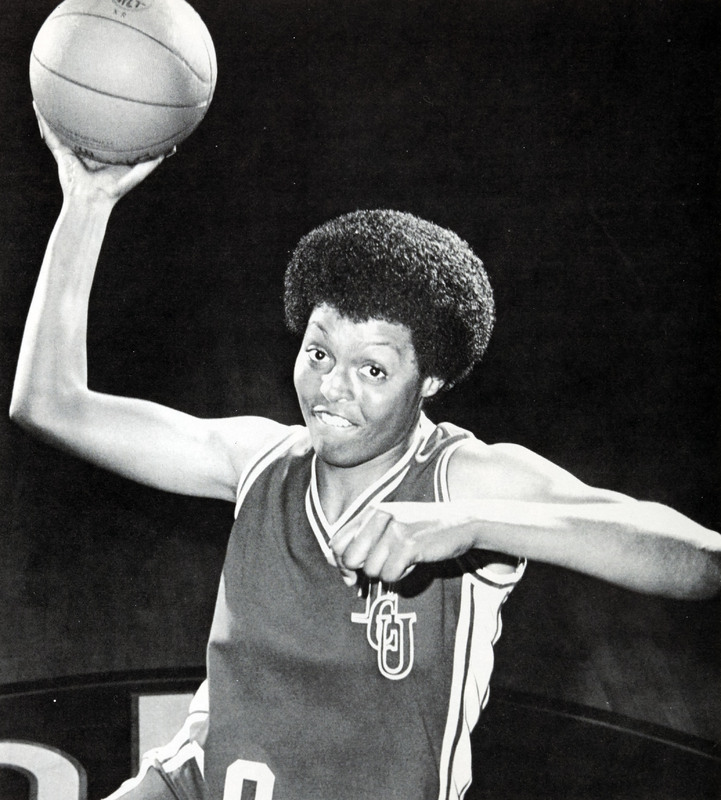 Minnie Vernell Armstrong joined the Lady Horned Frogs basketball team in 1977 and became a standout player.  In 1979, her teammates and coaches honored her by naming her the team's outstanding player of the season.  She graduated in 1980 with a Bachelor of Science in Criminal Justice.