With outstanding performances that included gymnastics, magic, comedy, drama, dancing, pantomimes, and ventriloquism, the Bells toured the world for fifteen years, between 1912 and 1926. The list of countries in which they performed is long: Mexico, Canada, the United States, Panama, Peru, Chile, Uruguay, Argentina, Brazil, Trinidad, Venezuela, Puerto Rico, and Cuba. Then, they returned to Mexico, where the story of the Bell Vaudeville begins.

In 1906 the famous clown Richard Bell, patriarch of the family, bought the Orrin circus in Mexico. The clown turned entrepreneur opened the Gran Circo Ricardo Bell, which featured him and his thirteen children. The family circus lasted until 1910, with varying degrees of success. Rumors of an imminent revolution in Mexico, as well as the need to buy new equipment, pushed Richard and his family to travel to the United States. The popular clown died in New York in 1911, never having seen Mexico again.

Soon after Richard's death, his children formed the Bell Vaudeville Company, under the direction of their mother, Francisca Peyres, which toured the world until their final return to Mexico. After they gave their farewell show at the Iris Theater in Mexico City in 1920, they shifted their attention to movie making, opening a motion-picture studio Guadalajara, known as the Bell-Abetia Company. The studio produced six or seven silent movies a year. The Bell troupe officially retired in 1926. 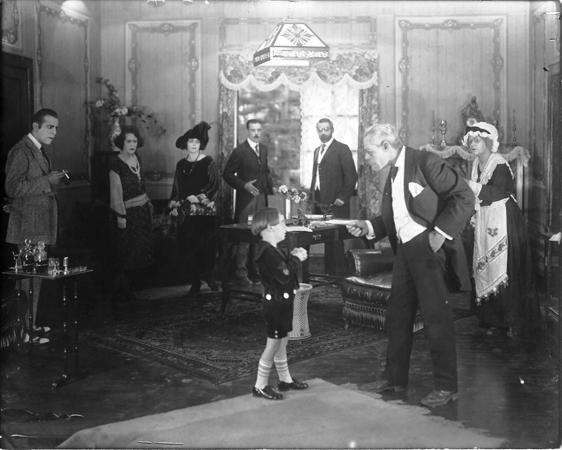