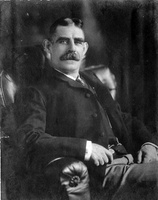 Míster Bell, as he was commonly known in Mexico, was the star of the Orrin troupe for more than two decades, performing in shows such as Garibaldi, Queen Victoria, Aladdin’s Magic, Nights in Peking, The Fair of Seville, and Acuática, which included waterfalls that filled the stage and formed a lake large enough to hold several gondolas. Despite his frumpy appearance on the stage and a his mastery of double-entendre in a language not originally his own, Bell was nevertheless a gentleman and a dandy in his everyday life. 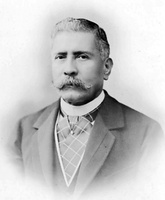 Always circumspect and exquisitely dressed, Bell could make the Mexican underprivileged laugh for 25 cents an hour but also spend his afternoons at the Jockey Club, drinking tea and cocktails amongst the most distinguished members of Mexican society. He could joke about politicians and officials in his performances, but also go on hunting trips with his friend President Porfirio Díaz, who ruled Mexico for more than thirty years. He gave this photograph to his friend Richard Bell.

Richard and Francesca sent their thirteen children to the best schools and also hired French governesses and English tutors to be in charge of their private education. 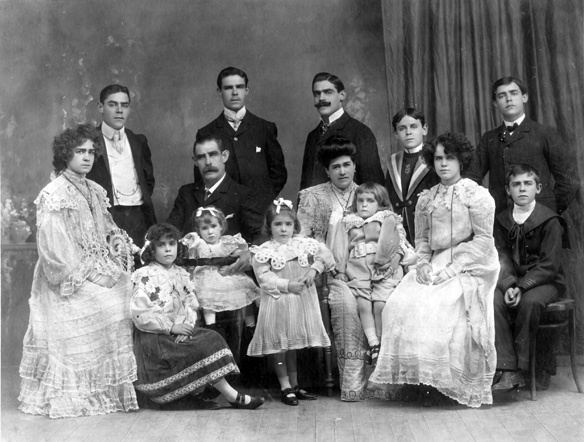 Popular clowns and comics would tell and retell the jokes of their clown-hero in humble tents all over the country, some of them not too far from Bell’s twelve-bedroom mansion on 57 Madrid Avenue, Guadalajara. Light and dark, laughter and tears, happiness and sadness. As good clowns themselves do, Richard Bell embodied some of the inner contrasts of the human nature. 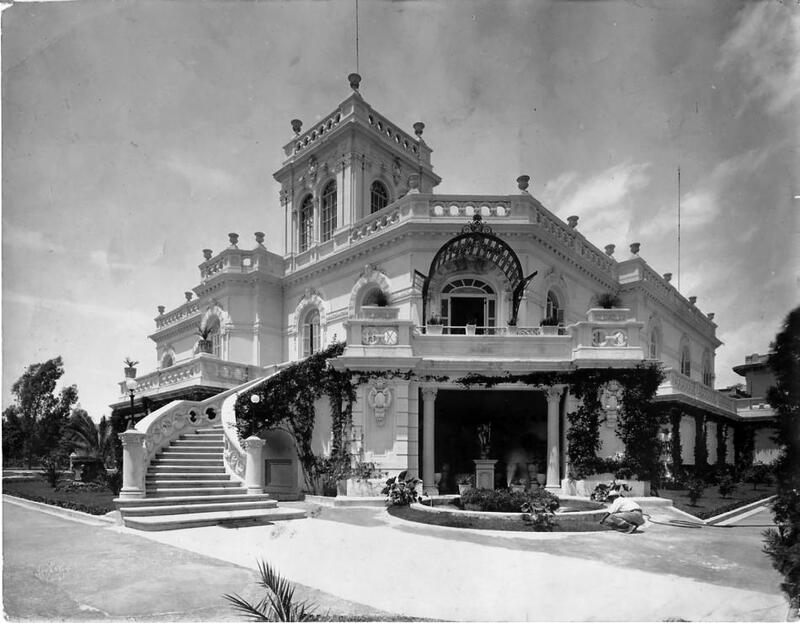