Born out of necessity 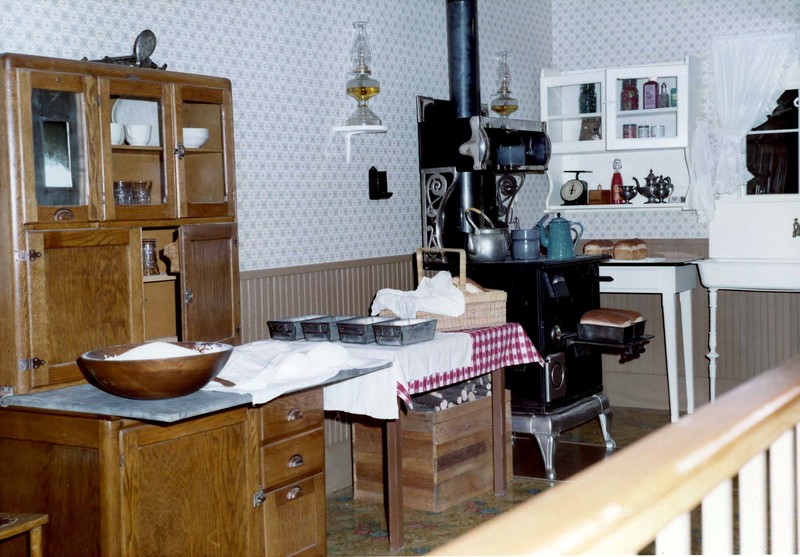 This replica of Ninnie Baird’s original kitchen was built at the Fort Worth plant on South Freeway. 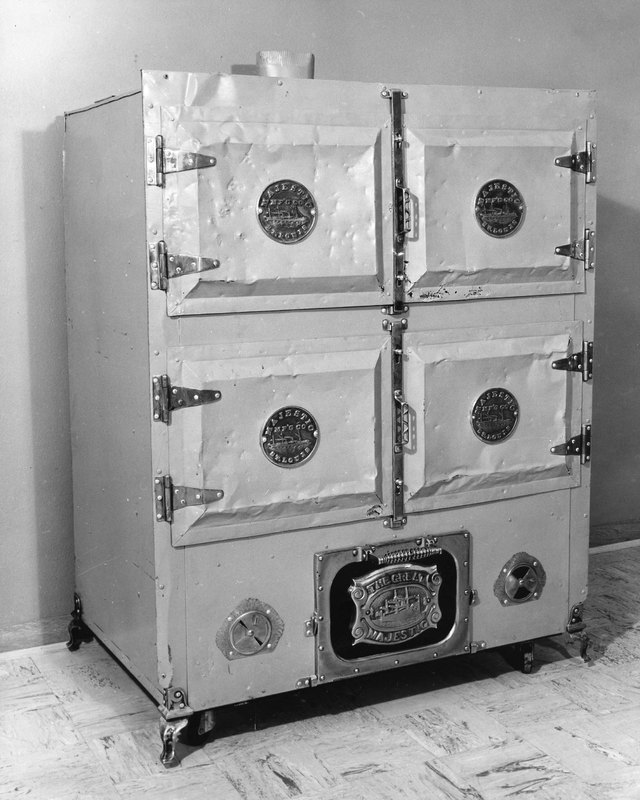 Ninnie Baird purchased her first commercial oven from the Metropolitan Hotel in Fort Worth.  She paid $75 for the oven, $25 in cash, and the rest in bread and rolls. 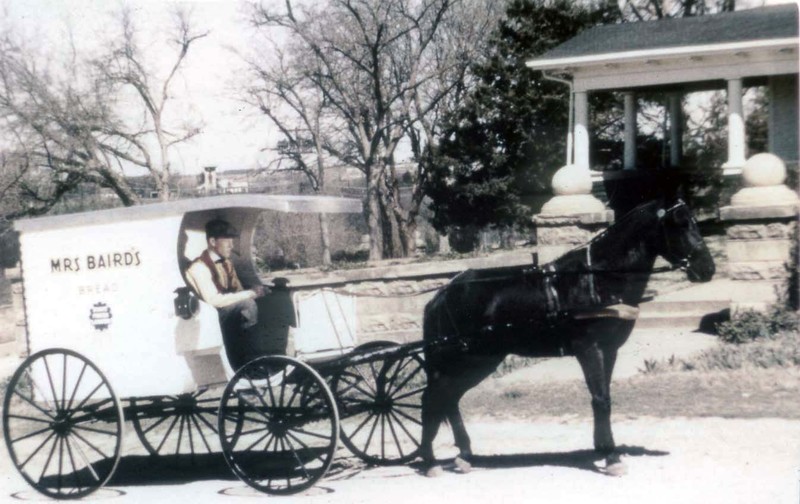 This replica of horse and buggy delivery was created in the 1970s and often made appearances in grocery stores that sold Mrs. Baird's products.

To help Ninnie in her business, the boys delivered her baked bread on their bicycles, and the girls kept the family home in order.  Ninnie purchased a used commercial oven from a local hotel in 1915, allowing her to bake 40 loaves at a time.  Two years later she purchased a delivery wagon, and enlisted her son Hoyt as a driver.  His mother would often acompany him on his route, serving regular customers, helping get new ones, and keeping an eye on her 14 year old son.

The family lived on Cactus Drive, in a rented house.  Their landlord agreed to remodel a small house in the back to accomodate Mrs. Baird's burgeoning business, so she requested a brick peel oven be attached.  The oven was heated by a wood fire built in the firebox.  When the oven was hot, the fire was taken out and the bread put in to bake.  Wood was delivered by the cord, and the Baird sons cut the pieces to fit in the oven.

As the business grew, their landlord agreed to help with another expansion.  He built a wooden bakery building next to the family's home with a room up front for a retail store.  Each morning, Ninnie and her sons Dewey and Roland worked at baking bread and cakes.  In the afternoons, she hung up her apron and worked in the store.  In addition to bread, she began making creme puffs, layer cakes, cinnamon rolls, and pies.

In the early days, all production was done by hand.  Ninnie used a wooden trough, 6 feet long, 24 wide, and 24 inches deep.  It held about 300 pounds of dough.  She mixed flour and other ingredients in the trough and left it to rise, punched it down, let it rise, and repeated this process until the dough was ready to be formed into loaves weighing 18 ounces.

The business thrived.  In addition to Hoyt's delivery route, customers would line up at the store, waiting to purchase bread fresh from the oven.  Eventually, the family traded the horse and buggy for a Ford car, retrofitted to serve as a delivery truck and painted with the company's first slogan, "Eat More Mrs. Baird's Bread."  It was around this time that the business took on its first wholesale accounts.