The Life and Legacy of Ninnie Baird 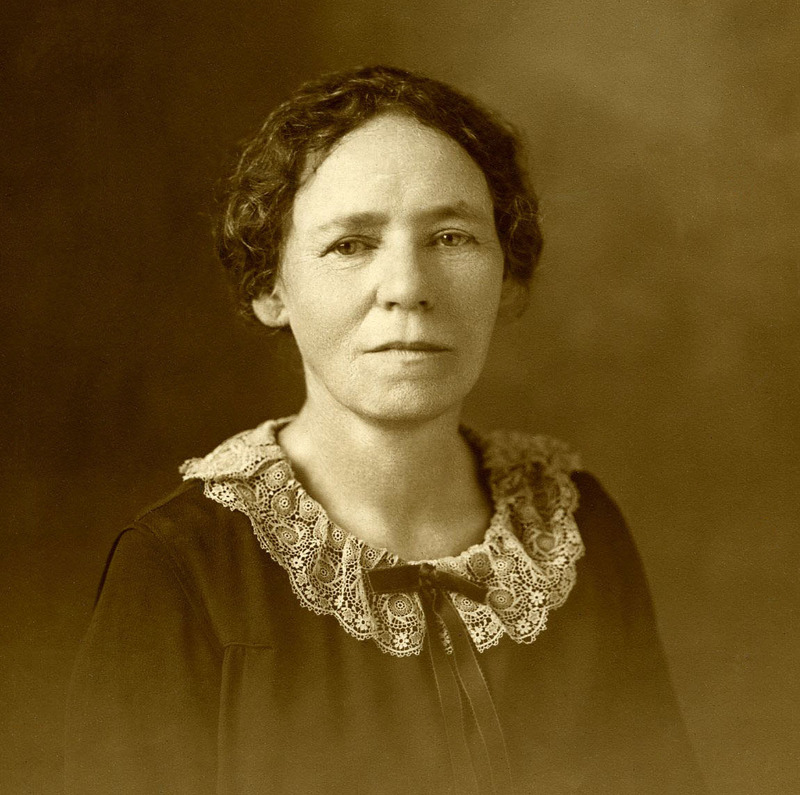 A staple in Texas kitchens for over 100 years, Mrs. Baird’s Bread had its humble beginnings in a small home kitchen in Fort Worth, a business created out of a need to support a family.  From those early years, the company spread across Texas, opening bakeries all over the state and the southwest.  From bread, to cakes, to fruit pies, rolls, and other delights, Texans came to treasure the Mrs. Baird's brand.  The packaging, advertisements, and commercials are as common and well known to Texans as the labels for Dr. Pepper, Blue Bell Ice Cream, and Shiner Beer.  This exhibit will highlight holdings in TCU Special Collections from the Ninnie L. Baird Mrs. Baird's Bakeries Papers and  the beginnings of this company in Fort Worth and it’s development across the state.

Ninia Lilla (Ninnie) Baird was born in Gibson County, Tennessee in 1869.  She married William Allen Baird in 1886 and the couple started a restaurant and bakery business in Trenton, Tennessee.  They moved to Fort Worth in search of new opportunities in 1901.  William introduced the first steam popcorn machine in the city at 7th and Main streets and was an instant success.  He eventually bought a restaurant in the city where his wife earned a reputation for her excellent baking skills.

While the business was thriving, William’s health was declining.  He had diabetes, an untreatable illness then.  The Bairds had eight children and the three oldest, Bess, Dewey, and Hoyt, worked in the restaurant with their parents.  Ninnie realized she could earn enough with her baking to support the family.  The Bairds sold their restaurant in 1908 and founded Mrs. Baird’s Bread.  William Baird died in 1911.  Now a widow, Ninnie kept her business going with the help of her family, and it would grow to become a Texas institution.

Born out of necessity →
The Life and Legacy of Ninnie Baird