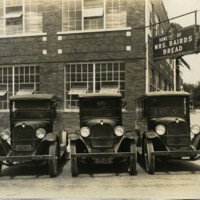 Delivery trucks outside first Fort Worth bakery at 6th and Terrell. 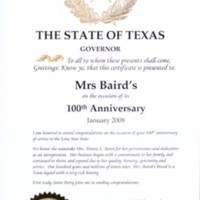 Proclamation by Governor Rick Perry honoring Mrs Baird's 100th Anniversary, issued in January 2008. The proclamation reads, "The State of Texas, Governor, To all to whom these presents shall come, Greetings: Know ye, that this certificate is… 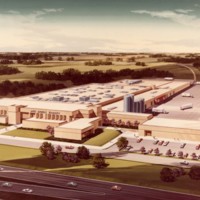 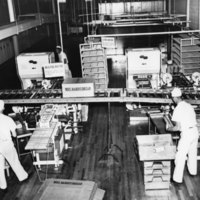 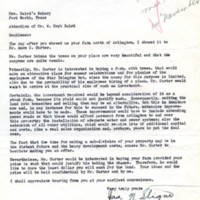 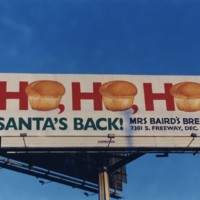 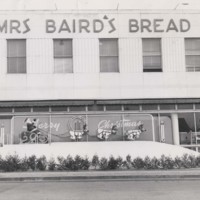 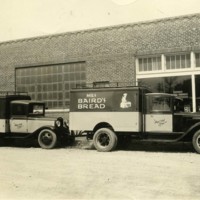 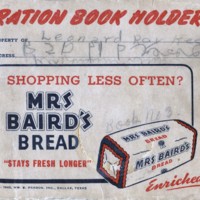 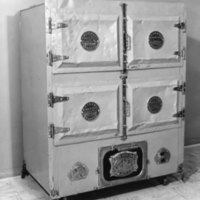 Ninnie Baird purchased her first commercial oven from the Metropolitan Hotel in Fort Worth. She paid $75 for the oven, $25 in cash, and the rest in bread and rolls.